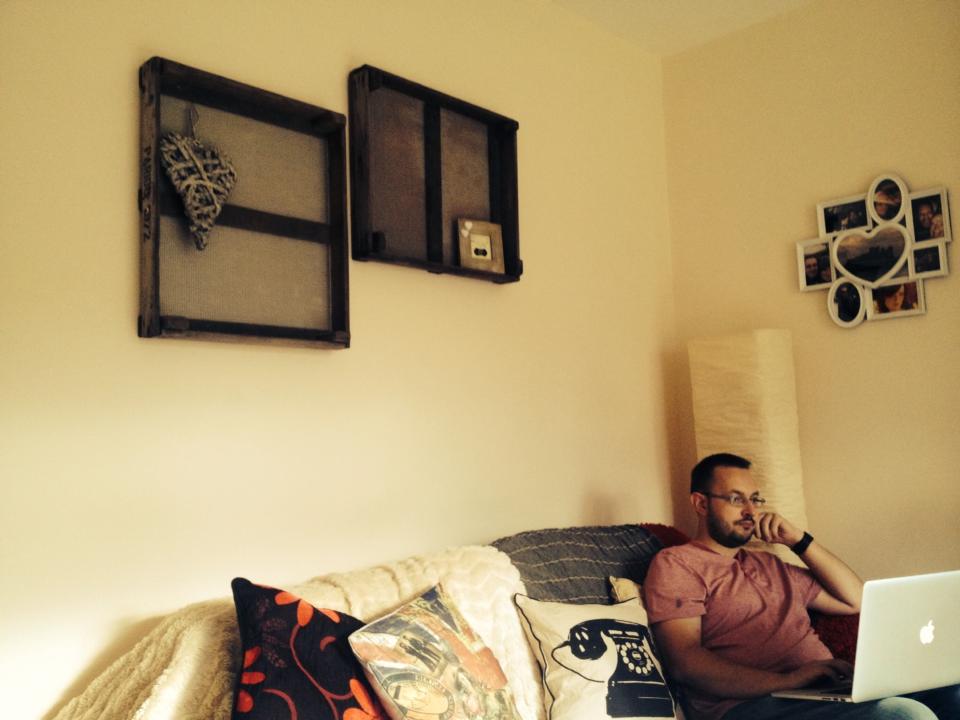 Keith began his career by trying to program Snake in STOS Basic on the Atari ST, closely followed by an attempt to solve the age-old technical challenge of freeing up enough memory in DOS to play sounds in Dune II.

Leaving university with no meaningful qualifications other than a degree in history, he somehow fell into an IT support role by virtue of having once set up a LAN party. His employer was using SQL Server with an Access front-end for their internal applications, and since then, despite having worked with many technologies that all sucked in their own special way, he’s never quite found anything worse.

Since those heady days, he has worked on both internal and commercial applications, rising to the point at which he’s seriously scared that people will realise how little he really knows. At present, he’s the Development Manager at Sun Branding Solutions, working with .NET and HTML5. Check out Sunrise, the project that’s been consuming all of his time for the last few years! 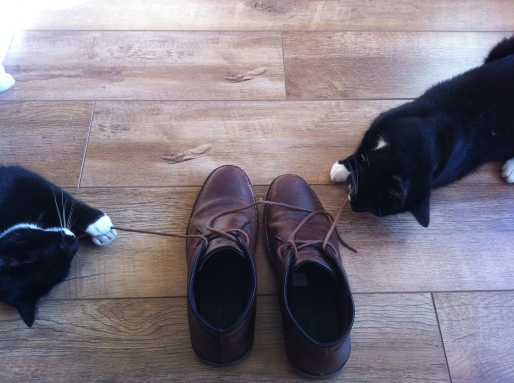 Keith is employed as the personal servant to two cats and tries to spend as much time as possible out in the garden, away from the seductive glow of the laptop. He is married to the gorgeous Gem Williams.

This site uses Akismet to reduce spam. Learn how your comment data is processed.